A Space For Humans Being

The Great Conjunction in Coming: by Meg Benedicte 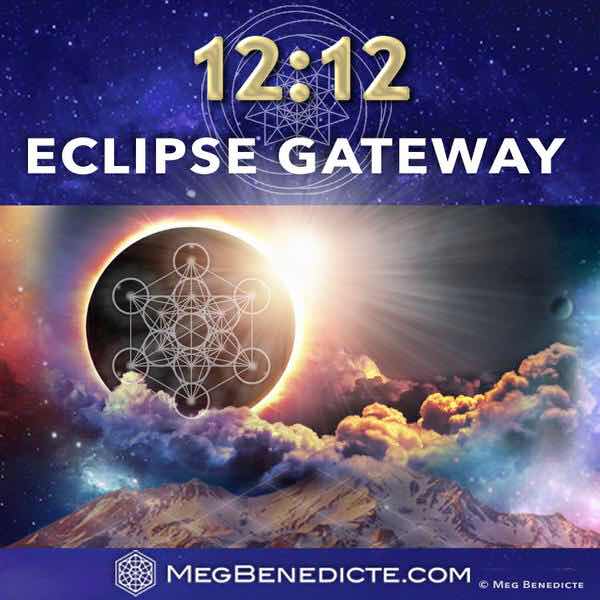 Whenever I tuned into the energies of 2020 Solstice, my biofield would light up with a blast of kundalini. The 12:12 – 12:21 gateway did not disappoint. What a powerful ascension upgrade it has become! Along with the crystalline DNA activations, there has been some serious energetic transmissions and upgrades occurring as we prepare for the upcoming power-day.

As we step into the Solstice Gateway on Monday, December 21st, the Cosmos has handed us the perfect ‘fresh start’ recipe to launch our Ascension lives in the Aquarian Era.  We are in a powerful gateway of momentous upgrades. You can feel the excitement building in the collective field. This is the Seed Moment for a new cycle to start in 2021.

It only happens once a year, when the Solstice Gateway opens a direct path to the Great Central Sun, located at 26 degrees Sagittarius.…it opens a Cosmic Portal to zero point energy at the galactic center. Whatever you initiate and intend during the 12:12 – 12:21 Gateway ripples into the quantum field of all possibilities. As you near the momentous Solstice, you are moving into the stillness of changing cycles.

The Solstice occurs when the sun ‘stands still’ between light and dark. It is the zero point of all creation. As we confront and resolve past trauma and limitations, we propel ourselves into awakening consciousness and Soul embodiment. We are in the dramatic process of crystallizing our physical structure. Now is the opportune moment to dissolve all fallen time loops from the planetary field.

Just hours before the Solstice is the much-anticipated Great Conjunction when Jupiter and Saturn move into 0° Aquarius. With the two largest planets at zero degrees synching with the galactic zero point field, we are in a galactic threshold point, a quantum shift in consciousness.   The Aquarian Era has arrived!

As we join together all around the world on the Solstice celebration, we will seed the planetary field with new earth templates, higher consciousness and new solutions as we birth our New Earth. We will flood the earth plane with LOVE vibration!

Working with Archangel Metatron and Michael, we will travel to the Great Central Sun to accelerate and activate the crystallization of our human self, so that we can become Divine Humans.
Join other Light Bearers, Gridworkers, and Star Beings from all around the world for the 12:21Solstice-Aquarian Conjunction Global Activations on Monday, December 21st at 12:00pm Pacific Time. The show is recorded for replay. If you would like to participate, register here: https://newearthcentral.com/?p=249937
Lovingly, Meg

Copyright (c) 2020 Meg Benedicte * All Rights Reserved * You may copy and distribute this material as long as you do not alter it in any way, the content remains complete and you include this copyright notice.

Random Channeled Messages Shared By Gaia Star at 8:59:00 AM

This work is life-changing on a cellular level and lays the groundwork for the New Human Template, the next stage of humanity's evolution in preparing for the planetary shift already in progress. The Gaia Star Cranial Temple Activation has a ripple effect on your life and those around you. You will become a walking attunement and also learn the technique to be able to attune others to this modality!

You have my heartfelt gratitude if you feel guided to provide an energy exhange in the form of a donation to support my work.

Gaia Star
I am a mom of 4 beautiful, wonderful kids, animal lover, energy worker and free spirited tree hugger. I live life to the fullest every moment, love organic/vegetarian food.

Humans Being Who Dig This Blog